This is an attempt to present a clear perspective of the science of moon-sighting and to clarify some of the common misconceptions about moon-sighting.

Figure 1 shows a space view of sun, moon, and earth. The earth revolves around the sun in an elliptical orbit, with the sun off-center, and the moon revolves around the earth in a similar way. When the New Moon occurs, the sun, moon, and earth come in line as shown, and no light of the sun falling on the moon can come to the earth, so it is a dark or invisible moon. About 18-24 hours after New Moon, the moon moves away from the line of earth and sun, to its new location as shown by the location of the crescent moon. Now, sun and moon have separated from the same line. The angle subtended by sun, earth, and moon is the "angular separation". This angular separation causes the crescent to form. Until this angle becomes 7 degrees, no light of the sun reflected by the moon can come to the earth, because of the mountains on the surface of the moon that block the sun's light (Danjon 1932). This angle must be about 10-12 degrees for the sun's light to reflect from the moon, making a thin crescent which can be sighted. Sometimes, this crescent is very thin and very low on the horizon, so it can not be seen as it disappears in the glare of sun, and therefore is not visible, even though it may remain above horizon for 20-30 minutes after sunset.Another important factor is the moon's altitude above the horizon. If the crescent thickness is sufficient, but it is not above the horizon, then it can not be seen. This happens in the month of September and October in the UK/USA, when the moon is in the southern hemisphere, therefore, it can not be seen from northern hemisphere. If the moon is above the horizon but close to it within the glare of the sun, then it may not be visible. A crescent within an altitude of 10 degrees is usually not visible. For a sightable crescent from any location, the following parameters are most important:

It is also a scientific fact that, if the moon is visible anywhere on the globe, it would be more easily visible on all places west of it (within the visibility parabola). On the contrary we hear news of moon sighting in the Middle East, and on the same evening, neither in West Africa nor in North America (3 - 8 hours later), it is not visible despite clear horizons. This is against known scientific facts. This clearly tells us that what was seen in the Middle East could not have been the moon. Muslim astronomers in this age of technology are now in a position to calculate the dates for possible/impossible moon sighting. So the validity of sighting claims can be easily verified for correct moon sighting.Here are some common misconceptions about moon sighting that people talk about.

In fact, it is very possible that the 30th day moon of one month is about the same thickness as 29th day moon of another month. This can be better explained by Figure 2.

The moon revolves around the earth in an elliptical orbit, therefore, sometimes it is closer to the earth and sometimes it is farther from the earth. In Figure 2, the left hand side picture is an example of 29th day moon of one month when it is closer to the earth and its age is 20 hours, while the right hand side of the picture shows 30th day moon of another month that is farther from earth with the age 25 hours. To an observer from earth, both of these crescents would appear to be about the same thickness.

Misconception 3:
If the moon is thick and remains on the horizon a long time, it must be the 2nd day moon

Misconception 4:
There is a dark side of the moon

Misconception 5:
Three consecutive months of 30 days are not possible

This is wrong too. Full moon is the instant of time when the earth is between the moon and the sun in the same vertical plane. This could happen at any moment of day or night. Therefore, it is very possible that in one month the moon is full at 7:00 AM. This moon would be 99% lit on the night before and becomes full in the morning, but decreases to 99% lit-up on the following night. Such a moon would appear as a full moon to an observer on both nights. These two nights could be 13th and 14th, or 14th and 15th depending upon the location on earth and the New Moon birth universal time.To start an Islamic month correctly, we must examine sighting claims in light of knowledge that Allah (SWT) has given us. Let us pray to Allah (SWT) to open our hearts and minds to understand these facts about moon sighting. Let us further pray to Allah Almighty that He may guide us to the right path, forgive us for our mistakes and make us united in the way He pleases, Ameen. 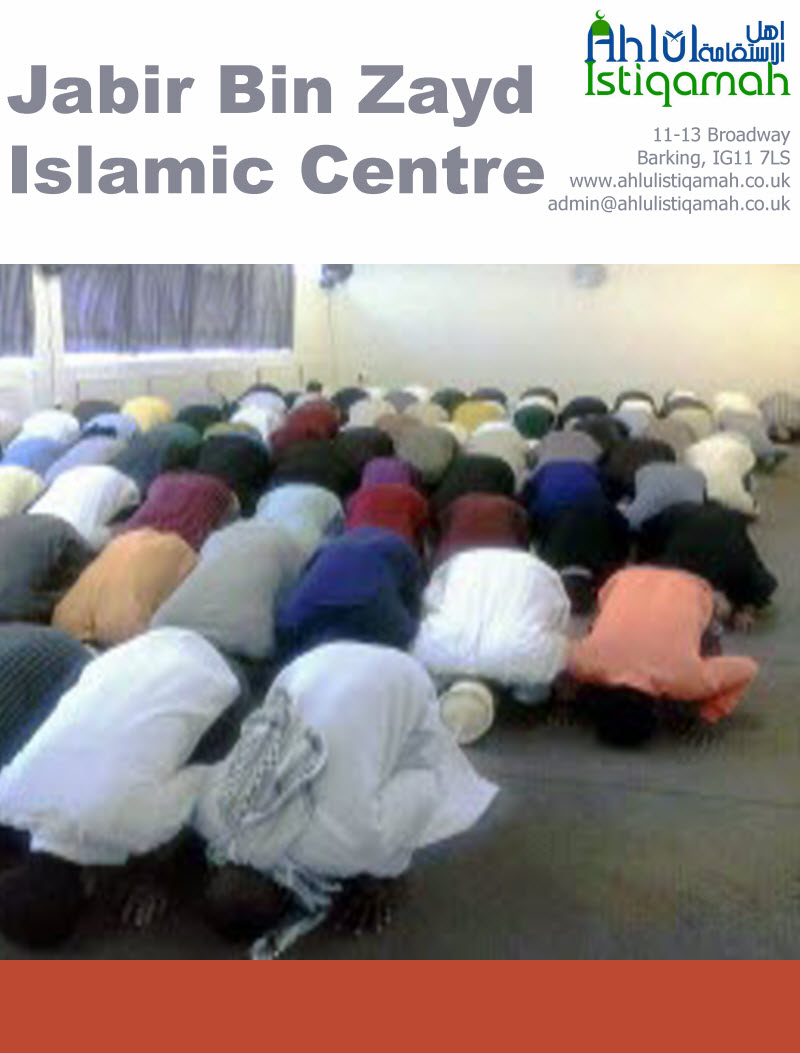 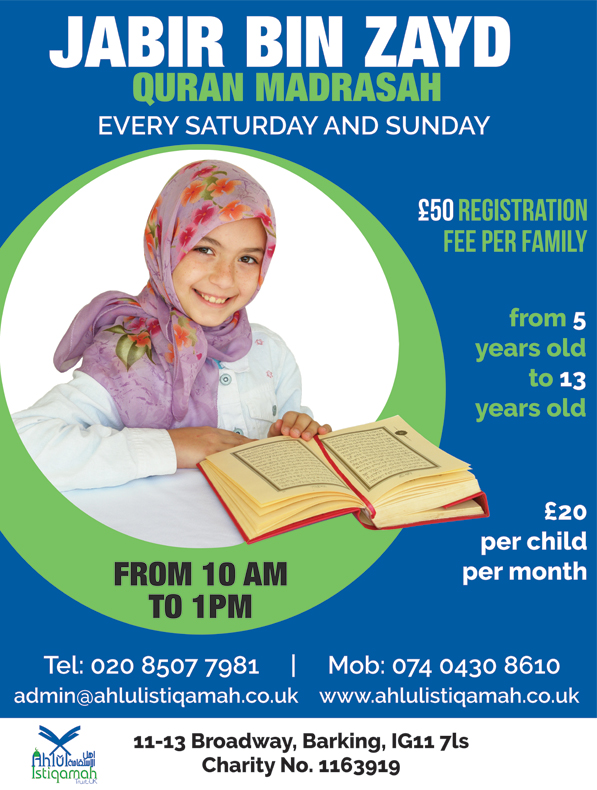